Why Rome will always be one of my favourite European cities.

I know I have not been to every city in Europe, nor have I been to every country in Europe yet. But, I feel confident in claiming that Rome will always be one of my favorite European cities. I ventured to Rome for the first time when I was 10 years old, on a typical pre-organized group Euro tour with my parents. At the time, I had just learned about the Roman Empire in school, so when I stepped out of the bus, my eyes still trying to open, half asleep from my nap earlier, I was in awe. My eyes widened as we walked out of the bus and into history.

I love history, so when on that somewhat warm summer day, I came face to face with the Colosseum for the first time in my life, I think something within me changed. And thus, began my longest relationship yet—a love affair with Rome, which will continue to bring me back to the city repeatedly. On that trip, I went not just to Rome but to Florence, Milan, Verona, and Venice—visiting, for the first time, the balcony of Juliet in Verona, the canals of Venice, and the Duomo in Firenze. Still, nothing struck me quite as much as when walking through the streets of Rome. I tasted pasta so good the first time that the after-taste lingered for days, and I savored authentic gelato.

I went to Trevi Fountain and threw a coin over my shoulder, having been told that a coin in the fountain guaranteed your return to Rome. The 10-year-old me could not imagine anything more exciting than the prospect of returning to Rome. With blessings from the Visa Gods, I returned to Rome at age 20, then again at 25, and again at 27, still love-struck with it. This time, I explored the city at night in winter. I made friends with a lovely local man, who showed me a side of Rome that had me smitten with the place. I saw the Spanish Steps, the Trevi Fountain, the Roman Forum, and the Colosseum—all past midnight when no one was around. I walked through the streets. I ran my fingers along the walls of the old architecture. And I soaked in the history in each crevice of the city.

The thing about Rome is that you can walk 18 kilometers daily. Still, your feet will only hurt because you can’t go anywhere without bumping into history. My first stop in Rome is almost always the Colosseum—a majestic oval-shaped amphitheater at the center of Rome. Built around 80 AD, the amphitheater could house between 50,000 to 80,000 spectators back in the day. Today, you can go on a tour inside the Colosseum, learn about its history, and hear the many harrowing tales within those walls. I often walk from the Colosseum to the Spanish Steps and, on the way, see the Roman Forum—columns that have stood the test of time. Did you know that the Spanish Steps were built in the 18th century to link the Piazza Trinità dei Monti with the Piazza di Spagna (Spanish Square)? It was called so because the Spanish Embassy to the Holy See was located there? In fact, in the 17th century, the area around the embassy was even considered Spanish territory.

The Trevi Fountain is another one of my favorite spots at night. It is so crowded during the day that you can barely find a spot to throw a coin. As the legend goes, tossing the coin can confirm more than your return to Rome—the second will guarantee a romance, while the third will mean marriage. If my experience is to be trusted, only the first legend is true. I have thrown many a second and third coin—but with no luck!

The Pantheon is another beautiful spot, over 2,000 years old. This magnificent church was once a Roman temple and has seen and experienced several wars, cultures, languages, and periods. Very close to the Pantheon, they sell what is possibly some of the most delicious gelatos in the world. My family friends Clelia and Rolanka and I got some delicious gelato. We sat across from the Pantheon, eating the ice cream and soaking in its beauty.

The last time I went back to Rome was the previous year, in June. I walked through the city and soaked in all that I could, but it was a rainy day, so I hid in a gelato parlor, grabbed some gelato, and made my way to the Vatican. The road to the Vatican is stunning. Its beautiful cobbled stone alleys lead you through Rome’s inner crevices. I walked for 4.5 kilometers until I got to the Vatican, hoping that perhaps I’ll see the Pope—no luck! It’s always fascinating to visit the smallest country in the world, nestled warmly by the river, at the heart of Rome.

Rome is a city very special to me. It’s the first city that left me completely, utterly speechless, and of course, it was my first love. I can spend countless hours walking through the streets of Rome. I can run my fingers along the curves of the city’s old buildings, watching art take the forms of paintings, sculptures, buildings, food, music, and theatre. I’d love to gently sip espressos or savor a tiramisu. Perhaps also try gorgonzola with freshly baked bread!

Maliha Fairooz is a 28-year-old Bangladeshi solo traveler who has traveled to 86 countries on a Bangladeshi passport. Through her blog www.maliharoundtheworld.com, she shares her experience traveling as a brown, Muslim, Bangladeshi woman while simultaneously encouraging a culture of travel amongst Bangladeshi youth. 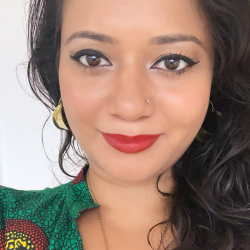 Bengali Girl in Bosnia: A travel guide to my favourite place in Europe

Visiting Cape Verde on a Bangladeshi Passport: A Transatlantic Travel Nightmare for The Third World Citizen. 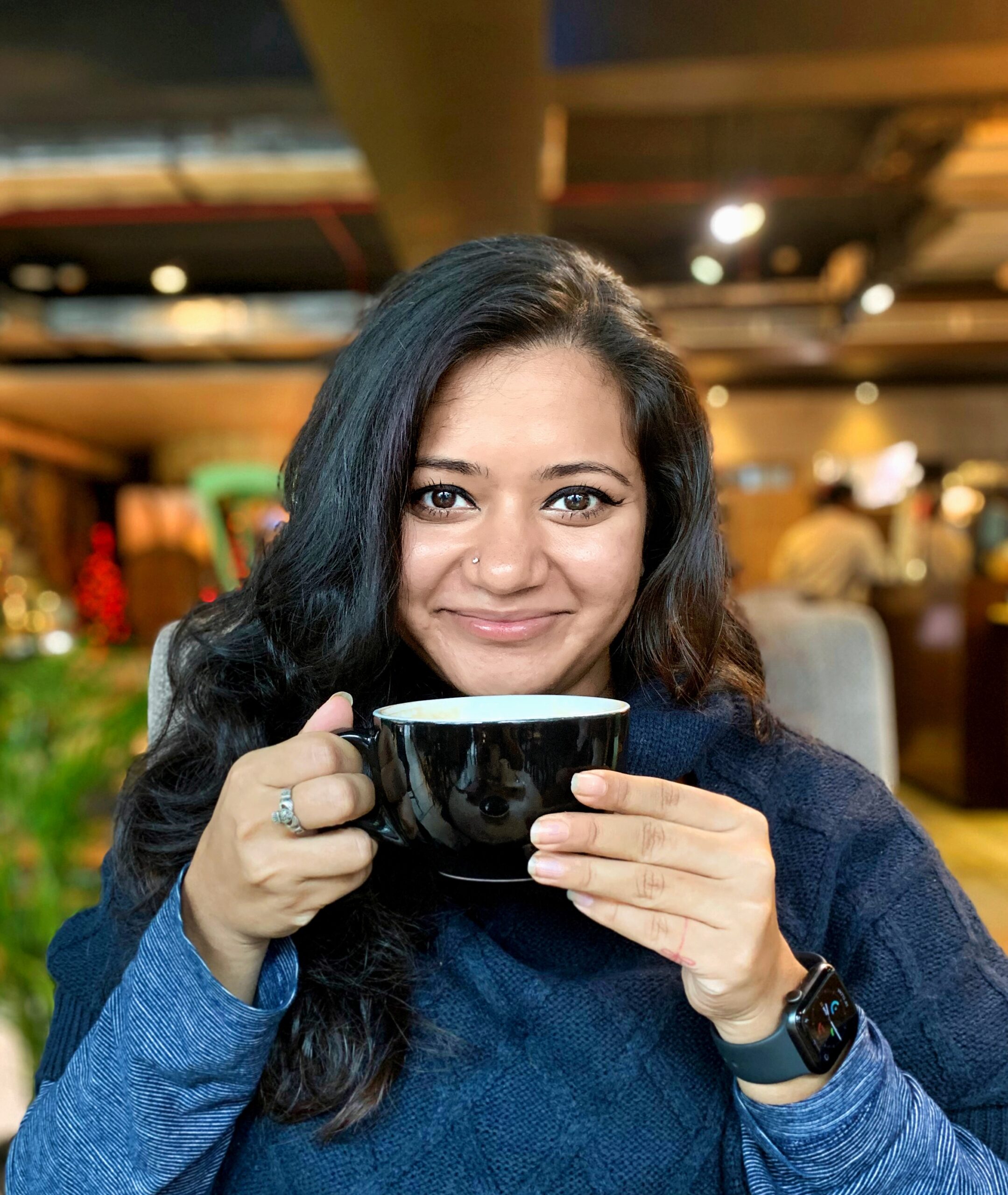