My Love Story with Lebanon: 10 Amazing Things About This Ancient Country. 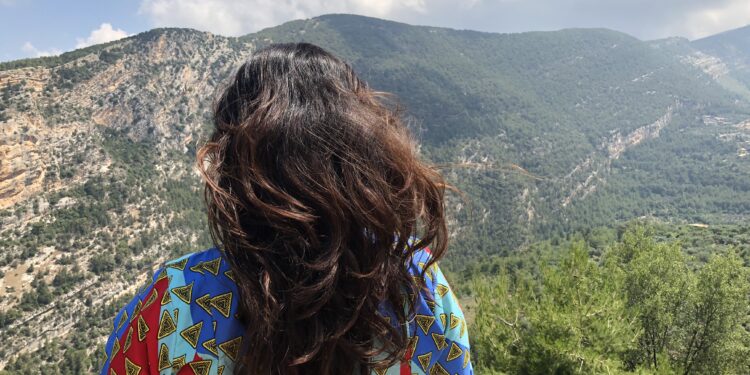 I have been to Lebanon twice so far and both times its been incredible. I flew into the capital – Beirut, both times and made my way across the country through a car. Beirut to me, exudes nostalgia, of a great city, of a country, place and time that once was. I have met the city and the country twice, both times, it felt like I had some past life connection the place. Like I was here, in another time and place, where things were different and the streets sang to a tune that resembled a deep longing. An emotion that can only aptly be captured by Fairouz’s Le Beirut. Yet my favourite part of Lebanon is not Beirut, its Byblos.

The streets of Byblos are seeped with history, home to the first ever library in the world, Byblos is the origin of the word bibliotheque which is French for library. As you walk through the small, stone paved streets, the smell of jasmine wafts in the air. Flowers hang in abundance on each side walk, contrasting the cream coloured architecture that dons the city. But what I loved most about Byblos was how the old town tied itself up with a beautiful waterfront. A waterfront which, for thousands of years was a thriving trading spot. In fact, excavations have revealed that Byblos was occupied at least by the Neolithic Period (New Stone Age; c. 8000–c. 4000 BC) and that during the 4th millennium BC an extensive settlement developed there. Byblos is a love story of its own, one that I can write an entire novel about.

As I paint these beautiful word pictures, I am reminded how Lebanon is not a very accessible country for Bangladeshis. In fact it is next to impossible for most South Asians to visit the country due to their stringent visa application requirements. Their reasoning behind this is that they want to control the inflow of South Asian migrant workers into the country, I personally find this to be very discriminatory and racist. The country employs thousands of south Asian domestic workers in sometimes terrible conditions and then discriminates against south Asian tourists who may wait to visit it. I did, however, manage to get a visa on arrival organised by a family member who was working in Lebanon and thank god I did, because Lebanon is a delight! Here are 10 fascinating things about Lebanon.

Subscribe for up to date travel tips and tales!