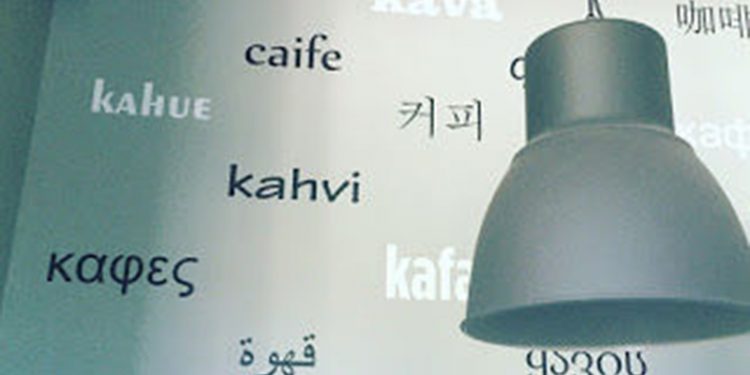 Home Is Where The Coffee Is.

One of the best things about traveling is that it can often leave you feeling right at home in a place that could not be further nor more different from home. So one hot July day, when I emerged on a platform in Ljubljana’s train station from an overnight train that took me from Feldkirch in Austria to Ljubljana, I did not think I was going to have that momentary feeling in a city and country I had never visited before. It was one of those exaggeratedly picturesque train rides that you see in movies or read in books about Europe, with mountains and lakes. Almost as if the train tracks were carved through a Monet painting. The journey itself, however, was cramped, exhausting and required me to sit in between a snoring father and his disinterested teenage son, cawing away on his phone. Nothing like I had imagined my overnight train journey across one of the most beautiful routes would be.

So when I got to Ljubljana, exhausted, sleep deprived, cranky and frankly feeling a little robbed of the opportunity to fall in love on an overnight train across Europe, I made my way to the nearest coffee shop to get a cup of coffee and use their washroom. It was early, like around 7 am, and when I walked in, the disinterested barista pointed the toilet to me without so much as looking at me. I went up to the counter to order a cappuccino and there it was, in the wall behind the disinterested barista and a lamp, the word coffee written in Bengali on the wall, along with several other languages. I stood there speechless, smiling like an idiot, unaware of the barista’s growing impatience.

I pointed the word to the barista, and exclaimed, “That says coffee in my language! Wow, I can’t believe it!” She feigned a smile at me and asked, almost interestedly, “Where are you from?” “I am from Bangladesh”, I answered knowing full well that the Barista would have no idea where that is. I did not care to be honest, in this little city who’s name most of my family members have not heard of, I felt at home. I sipped my coffee with a smile, staring at the word on the wall, listening to the light jazz music playing in the background and felt a sense of peace. I, like the Bengali script on the wall of the coffee shop, had found my space and established my unknown presence in Europe.

Juliet’s Balcony: On solo travel and self ...

Maliha Fairooz is a 30-year-old Bangladeshi solo traveler, who has travelled to 89 countries, on a Bangladeshi passport. Through her blog www.maliharoundtheworld.com she shares her experience of traveling as a brown, Muslim, Bangladeshi woman while simultaneously encouraging a culture of travel amongst Bangladeshi youth.